We are really sad to have to announce that we will not be reopening Sardine.

We want to thank our amazingly loyal guests, our fantastic suppliers, and especially all of our team members past and present who have worked so hard to make Sardine the special place it was. We are truly sorry we are not able to continue to be there for you.

Sadly, despite government support and an understanding landlord, we are unable to see a path to reopening. For our small space any kind of social distancing would be very difficult to implement and we do not have the resources to trade through the inevitably difficult times ahead.

Sardine would have been 4 years old on the 5th of July, and in ordinary times we would be planning a party. We had a lot of fun over the years, and are immensely proud of the great times that we have created for our guests and our employees.  Whilst there are no future plans at all right now, we know that Londoners will always have an appetite for the honest, delicious cooking and warm hospitality that Sardine brought to the city, and we hope that someday and somehow we will be able to cook for you all again.

We’ll miss you a lot!

Signed copies available in the restaurant for £20 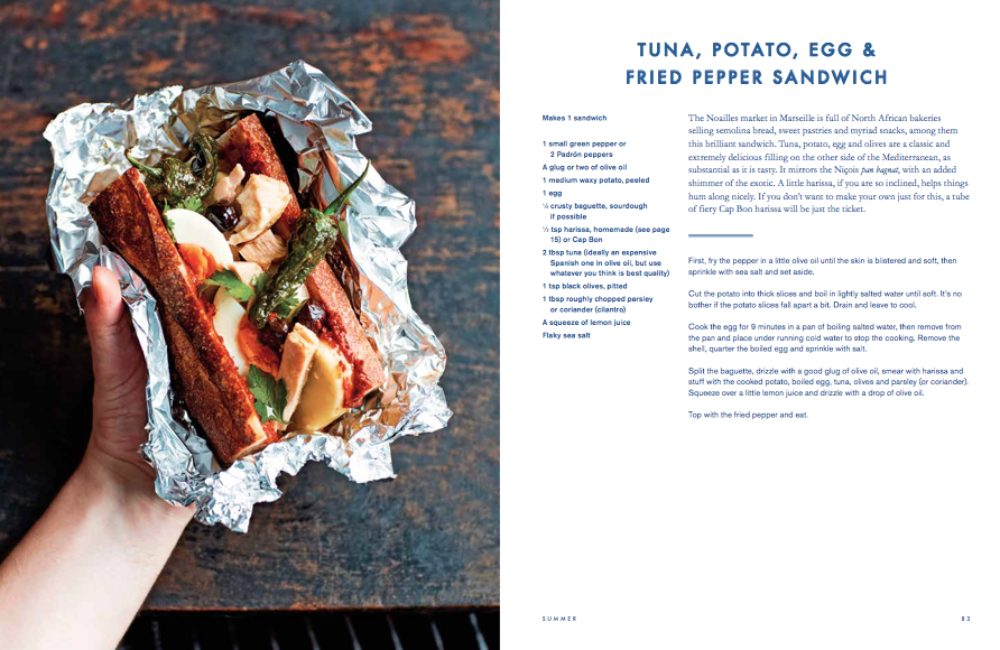 A joyous collection of recipes from one of my favourite cooks. 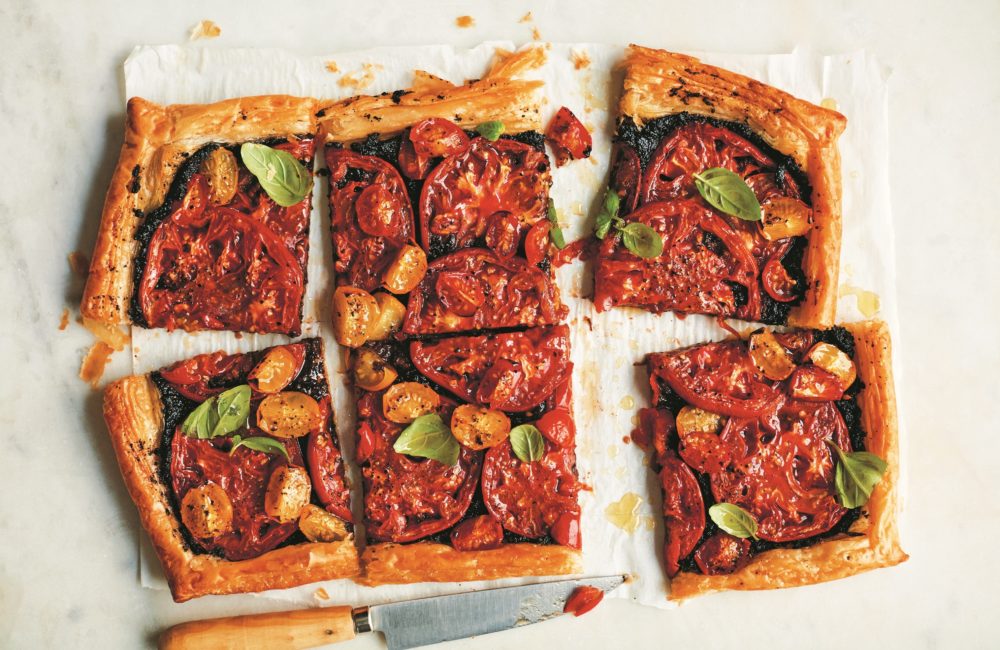 I love Sardine and Alex Jackson's cooking. The food he offers is from Provence and the Languedoc, areas that we haven't been so curious about in the last few decades but I'm thrilled they're back. It's time to revisit. There's still so much to taste. 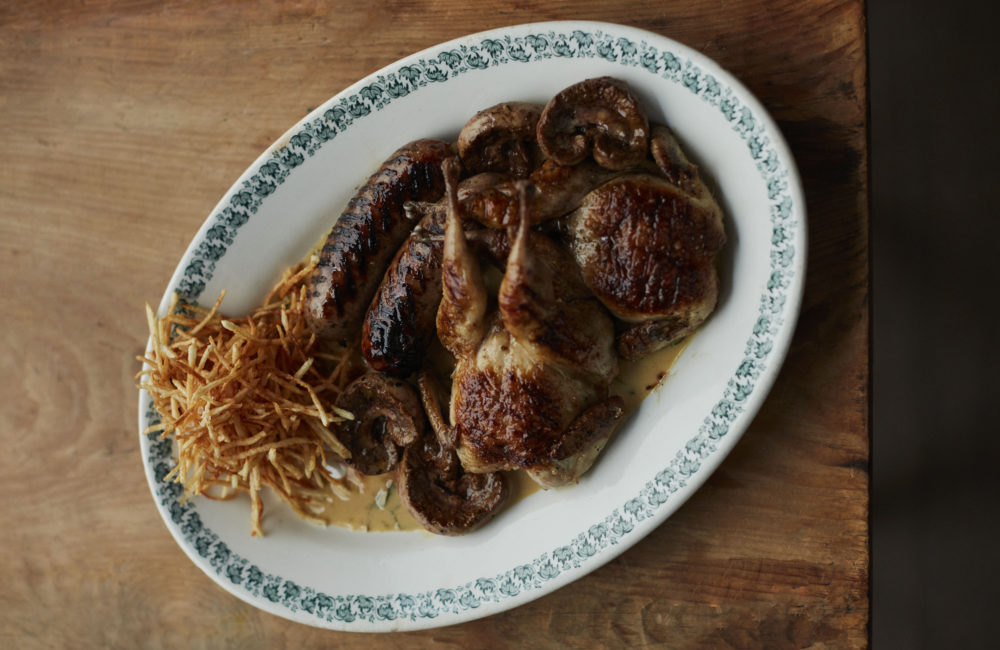 I have long had the privilege of hearing Alex's wise thoughts on food and cooking. Now everyone can benefit from his subtle genius. In this book he patiently and engagingly explains how to cook his wonderful versions of delicious south-of-France food. A book so packed full of simple, seasonal recipes I'm sure I'll be cooking from it all year and for many years to come.

Alex Jackson's interest in cooking started a long time ago. From Birmingham, his passion for French cuisine was ignited by a year in Paris as part of his French degree at university, which served as an introduction to what simple French food really was. After working at Stevie Parle's Dock Kitchen, his interest journeyed further south to Provence, where from the surplus of sunkissed vegetables, fresh herbs, and good olive oil his restaurant Sardine was born.

With rave reviews from Faye Maschler, Grace Dent, Diana Henry, Marina O'Loughlin and Tom Parker Bowles, since opening in the summer of 2016, Sardine has established itself firmly on the London food scene, as a restaurant with a focus on Provence, but also a prism for the sun-drenched cooking of the whole Mediterranean Sea.